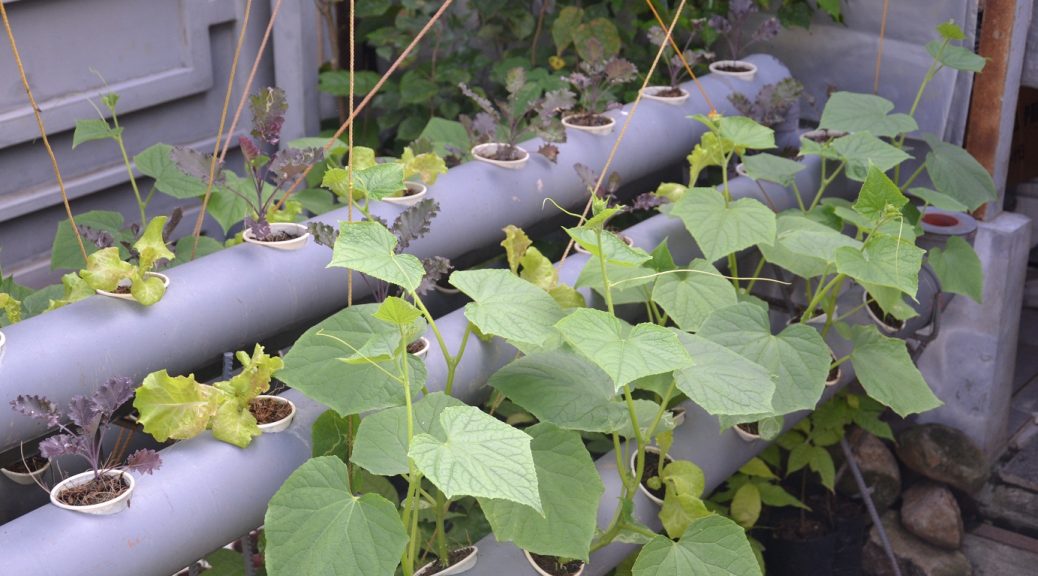 I’ve been practicing this Experimental Mixed Methods in tandem with FullOn for quite awhile now, and I’ve witnessed so many amazing, jaw dropping and mind blowing results.  And this are some of those experiments.

Is a combination of growing methodologies like, aquaponics, hydroponics, and geoponics.

If you noticed that plants were grown in pipes but there’s no irrigation system (automated). This is because I am using  a “mandro technique” or manual  hydroponics. I used fishwater or water from the fish tank as the main source of nutrients. And I add FullOn on it and as you scroll down you’ll see that it did work okay. 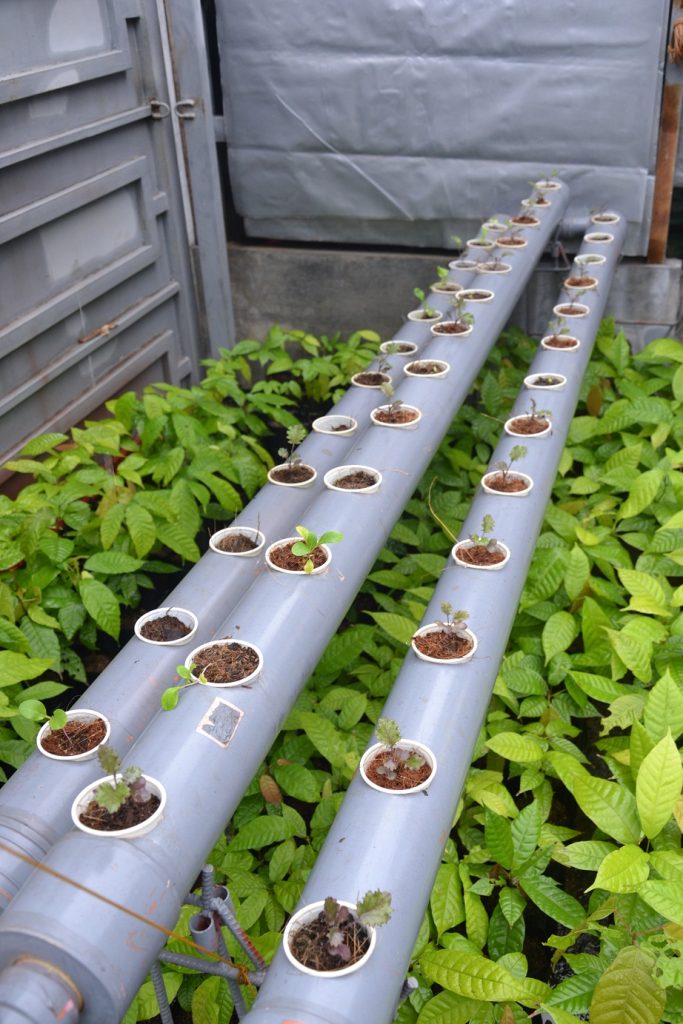 This will also showcase how integrated growing practice works and one of its advantage is that when you’re applying foliar feeding/application to the main plants (plants on the pipes), only small amount of foliar feed is wasted. 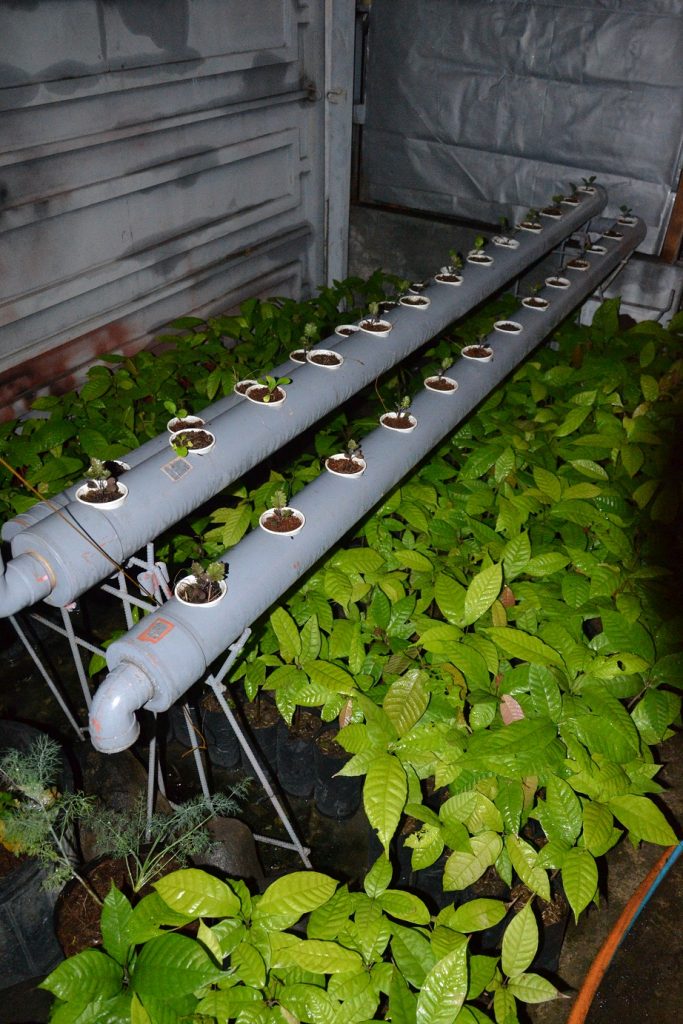 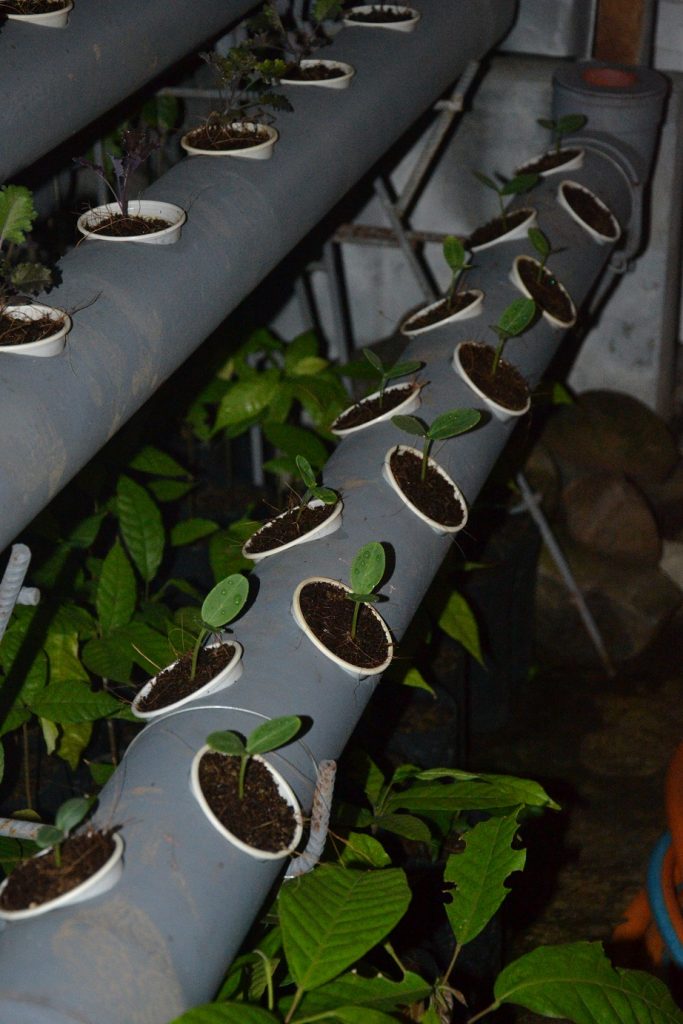 Cucumbers can also be grown in pipes, using this method. However, if you want to get a more better result, use pipes that has a bigger diameter, and at least 60 cm spacing between plants, and most especially make sure they get enough sunlight. 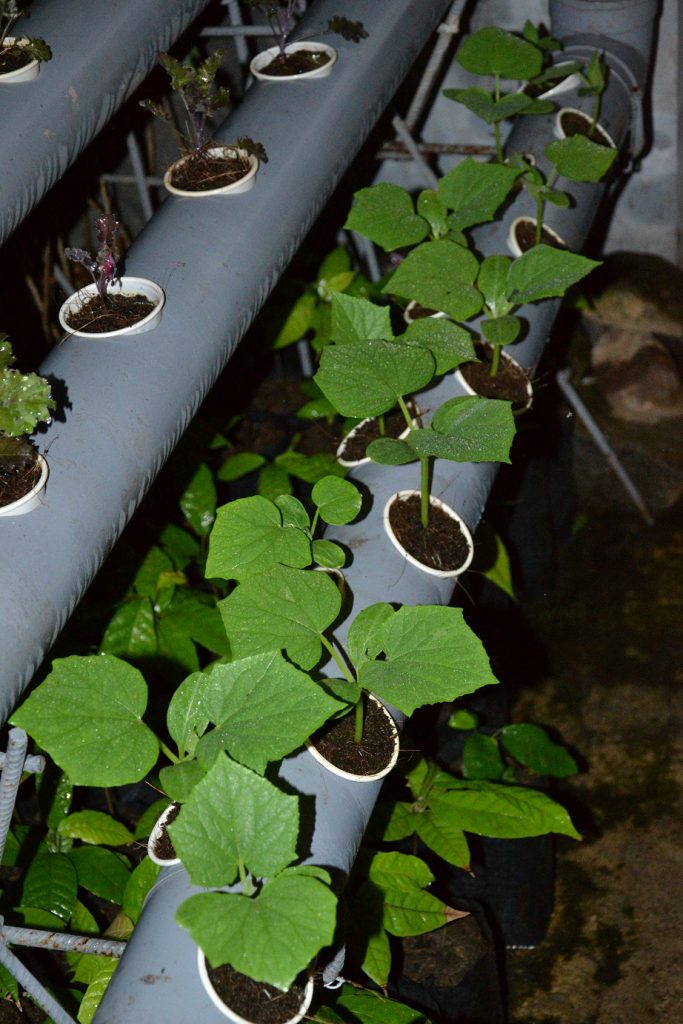 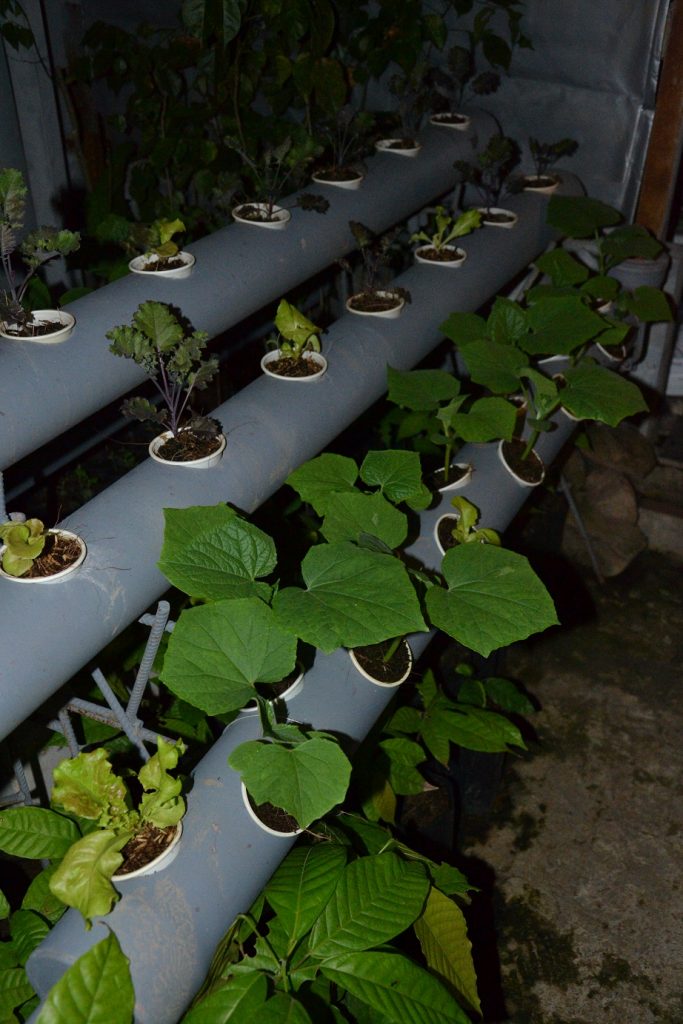 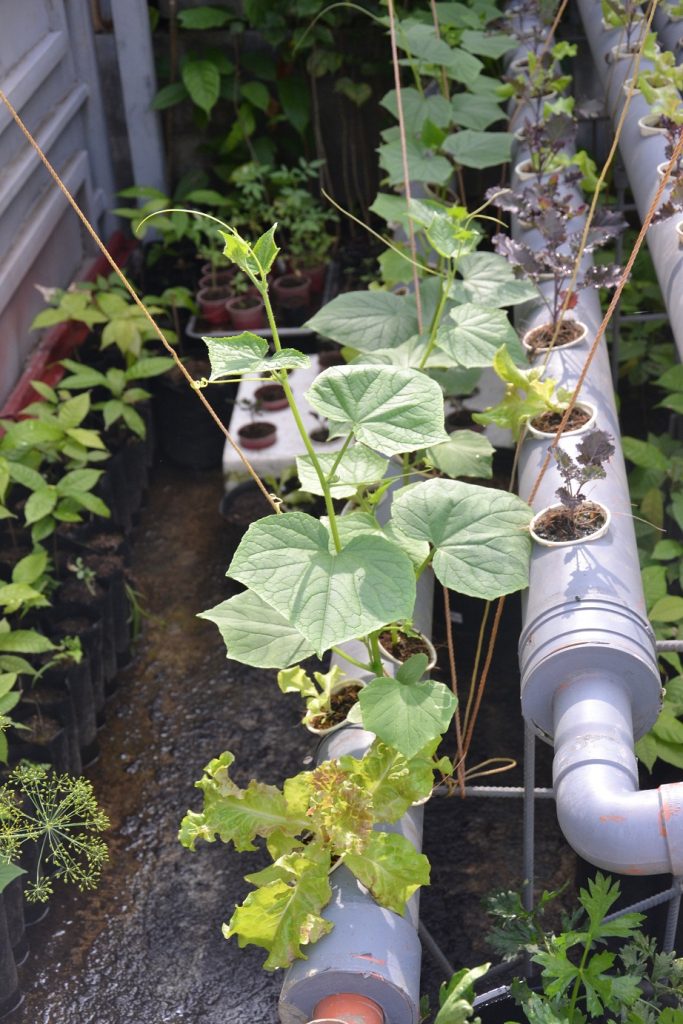 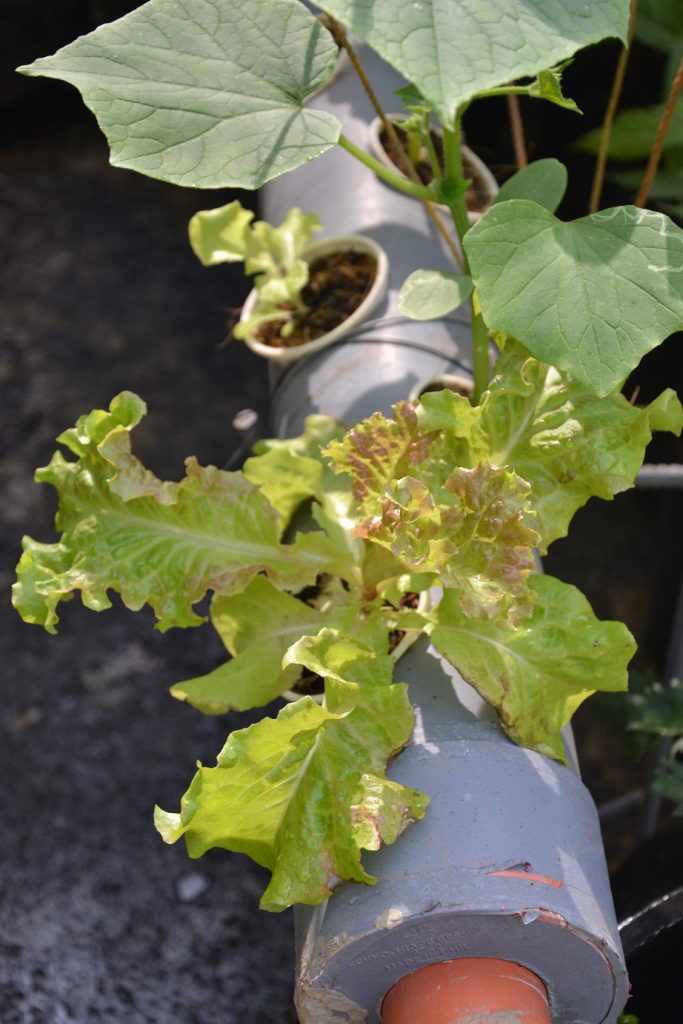 So, this experiment using Experimental Mixed Methods for me is done and did got more useful data. The kales and lettuces did okay and so as the cucumber. However, if this was only grown inside a greenhouse the lettuces would probably do better. Note that lettuce don’t like being hit by the rainwater directly as it will damage their delicate leaves.

The cucumbers though grew okay, but the spacing between plants, diameter of the pipes and most especially not enough sunlight, limits its growth and also at point when their roots clogged down the pipes. However, it did still shows the potential of using mixed methods and that it’s possible to grow cucumbers in pipes using “mandro technique”.

This wraps up this content as for now, I hope you get useful data in this.