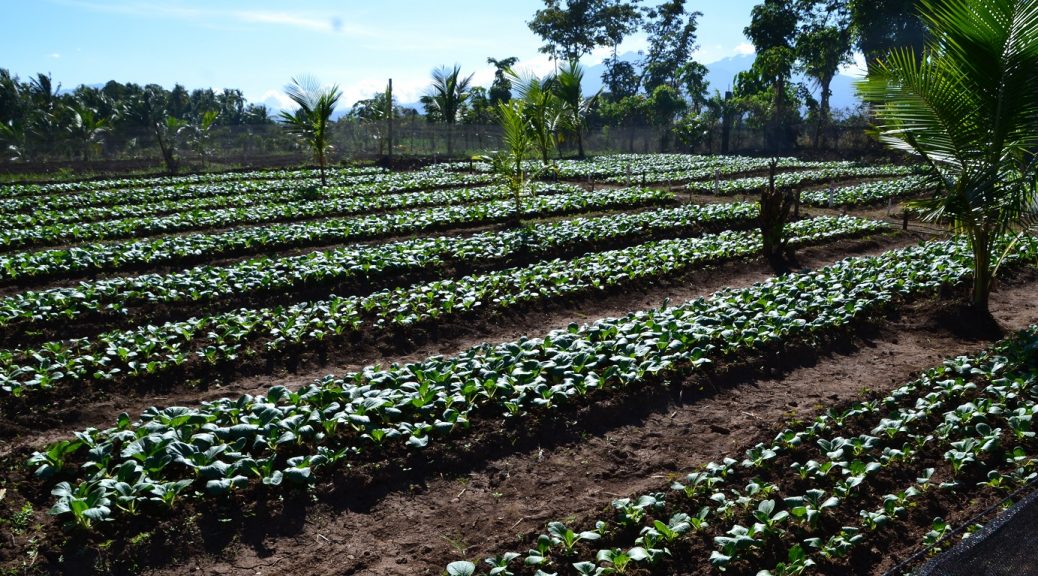 FullOn by GrowSwitch was again tested its efficacy on the yield of pechay, at Prince Farm, Bago Gallera, Davao City, during the rainy season of 2019.

And it did it again, gaining 10.64 % more over the reference biostimulant.

Six fertilizer treatments were replicated three times and was evaluated to generate the efficacy data needed for the products’ registration. The application of the different fertilizer treatments has significantly influenced the yield of pechay. Plants in unfertilized plots “the control” yielded the least, getting only 5.33t/ha. This was significantly inferior compared with the fertilized plots. This low yield was significantly improved by the mere application of Full On Liquid Fertilizer at its recommended dose, resulting to 86.11% increased in yield. However, this yield level was further increased when 50% or full dose of the reference fertilizer was added. This implied that the nutritional requirement of pechay will achieve maximum yield potential was not fully obtained by the current application rate of FullOn. However, the superior effects of the sole application of FullOn Liquid Fertilizer over the unfertilized plots shows, that it could be a stand alone fertilizer for pechay. However, to further raise the bar of productivity, this has either to be combined with other foliar fertilizers or its rate of application can be increased.

Note: FullOn is a nutrient additive, and it can do its job alone(stand alone NPK), however we recommend to used it with or combined it with other input(s), such as NPK’s (foliar or basal) or any other nutrient additives that’s needed for optimum yield.

Disclaimer: In order to achieve the best test result possible, trials/experiments can be re-design in a more  test efficient way, like having a buffer plots next to the test plots, to make sure that the plots next to the other can’t be compromised when applying the input(s) that are being tested, especially when using foliar application. Basal application can also compromised the result of the trial especially during rainy season, because in sites like this, nutrients from the neighboring plots can leached into the next plots. In layman’s term, the result of this trial can’t be consider 100% accurate.