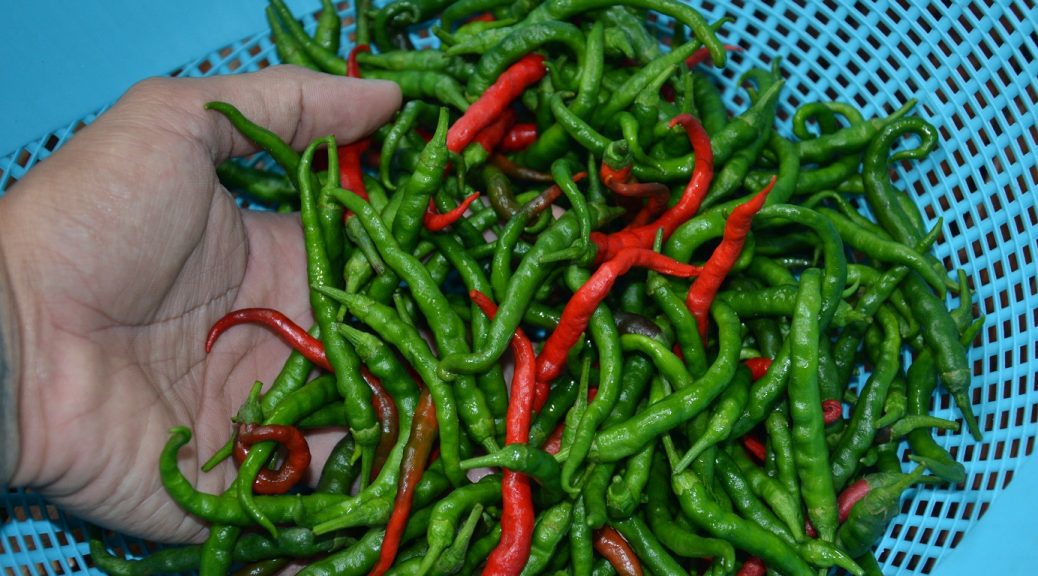 What kind of pepper is this?

Fruit is greenish-yellow or red, oblong lanceolate, narrowing to a tapering tip, up to 6 cm long and 1.5 cm across. It is spicy hot, often used in local pickles (achara) and for seasoning.

This kind of pepper is native to southern North America, the Caribbean, and northern South America.

This species is the most common and extensively cultivated of the five domesticated capsicums. The species encompasses a wide variety of shapes and sizes of peppers, both mild and hot, such as bell peppers, jalapeños, New Mexico chile, and cayenne peppers. This cultivars are descended from the wild American bird pepper are still found in warmer regions of the Americas. 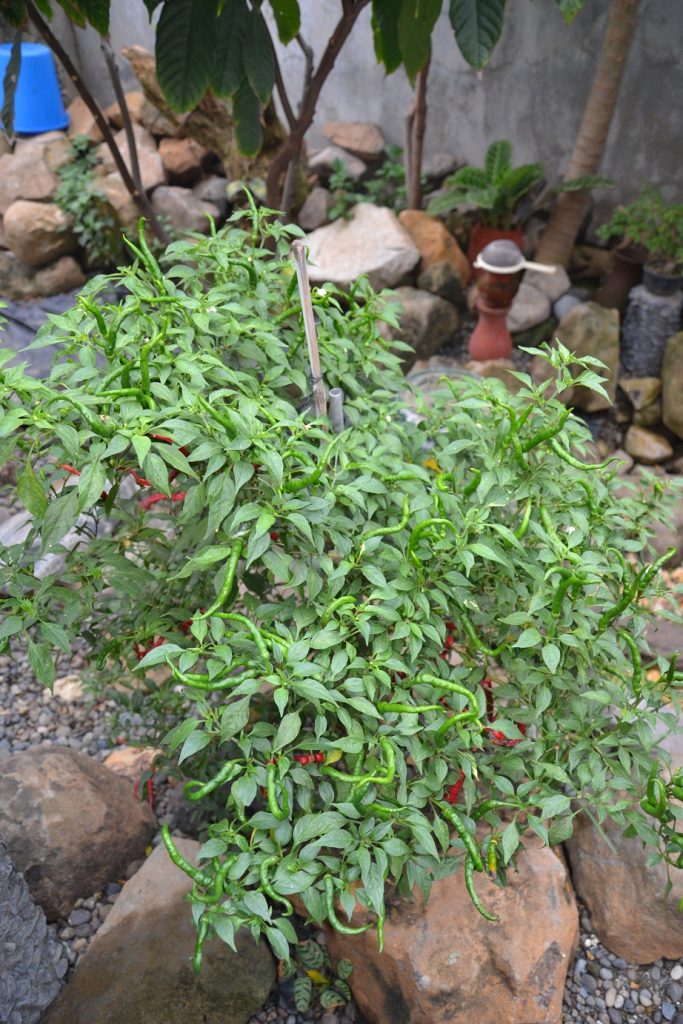 So, let’s get back to the subject. This plant was so amazing, because it produced plentiful of fruits. Why? Because of the feeding regimen that I am using. 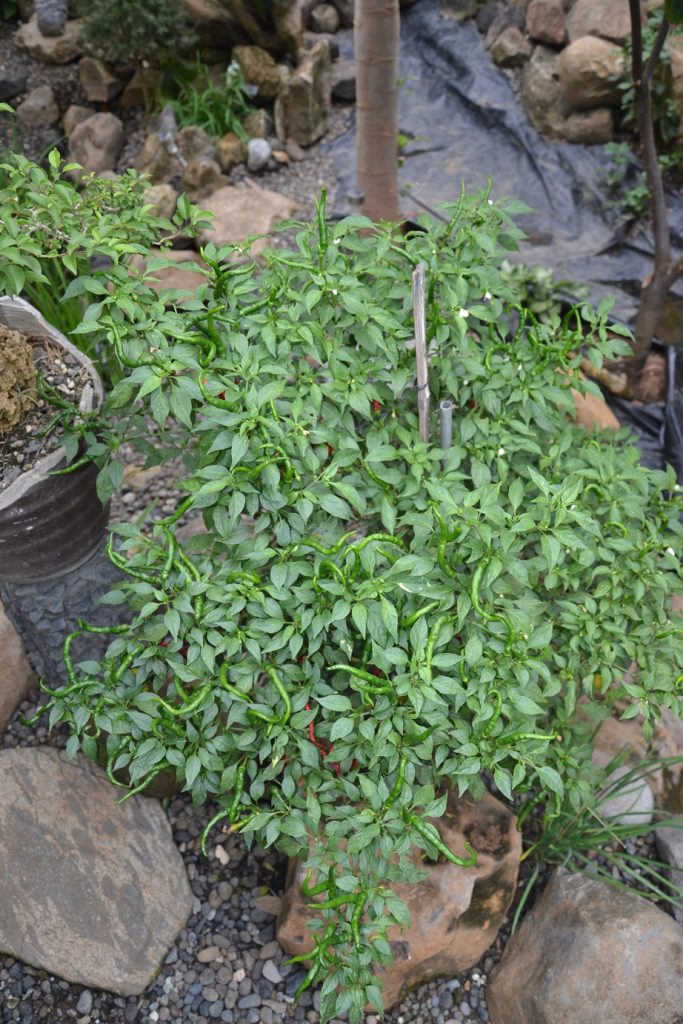 What’s the feeding regimen made of?

And it’s done by foliar application (feeding). The Ems can also deters pest and prevent diseases.

That depends on the materials (plant tissues) that you want to use. 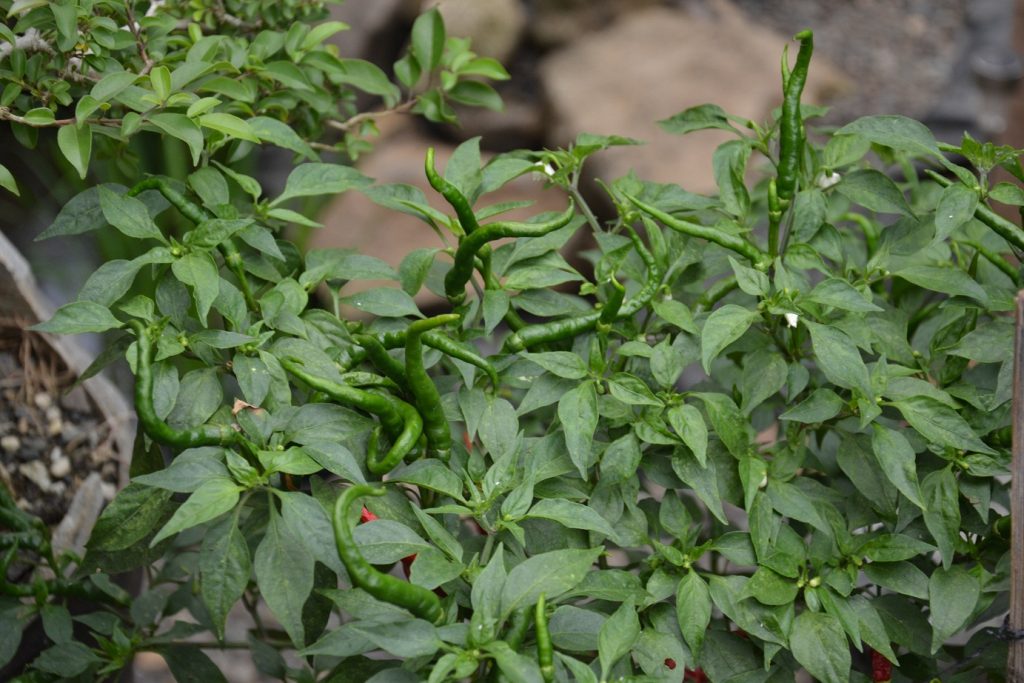 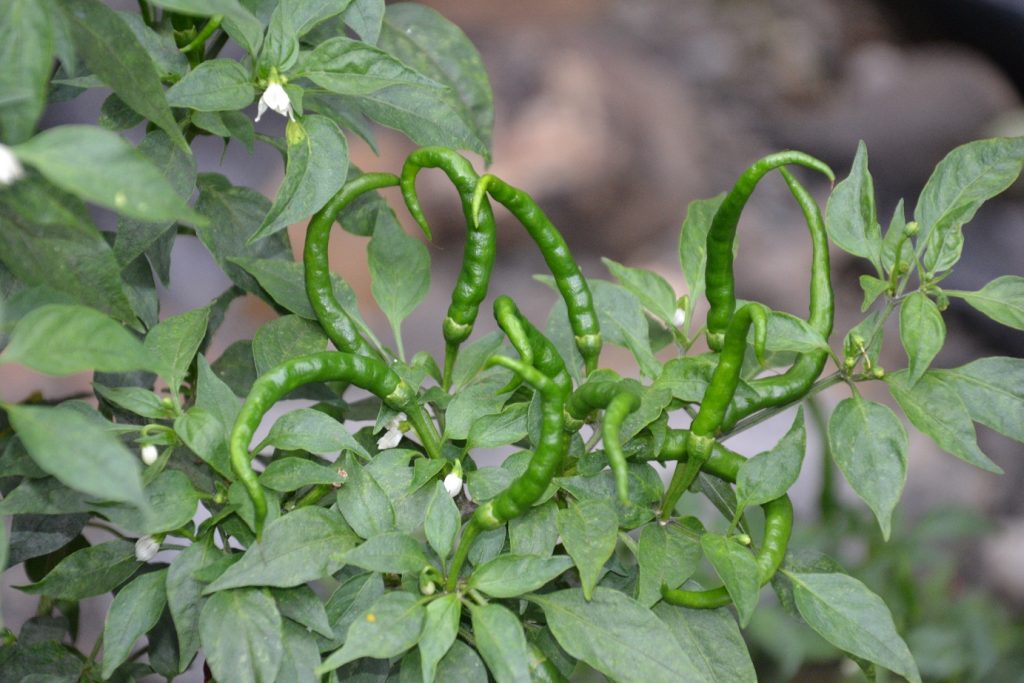 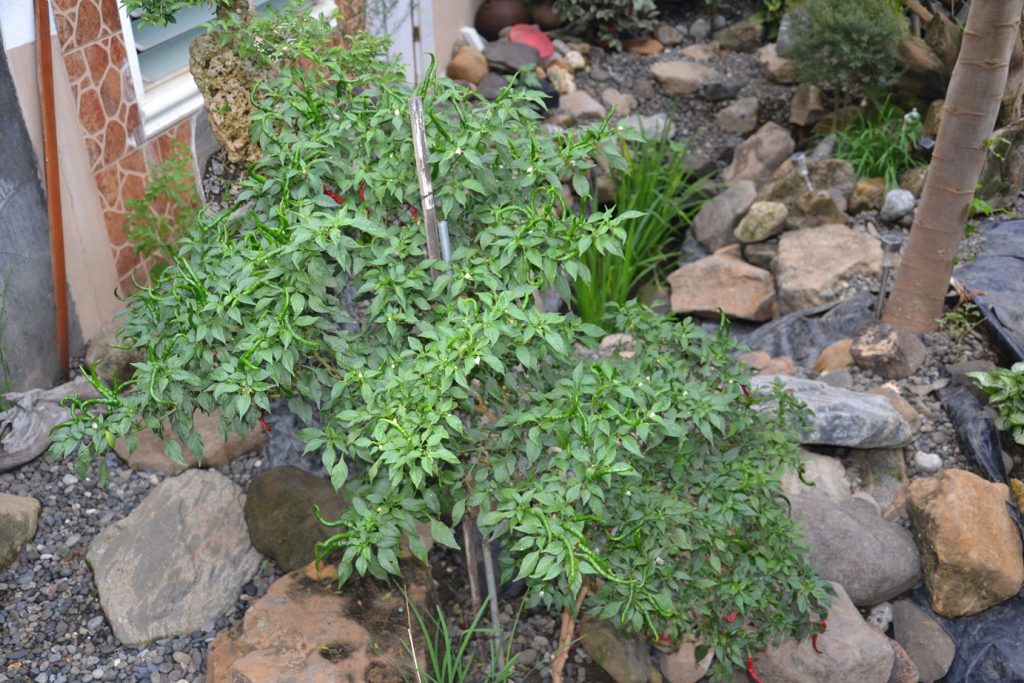 The result that I’ve got from this run, was so surprising. That’s what the juice keeps on giving me. And it never ceases to amaze me. 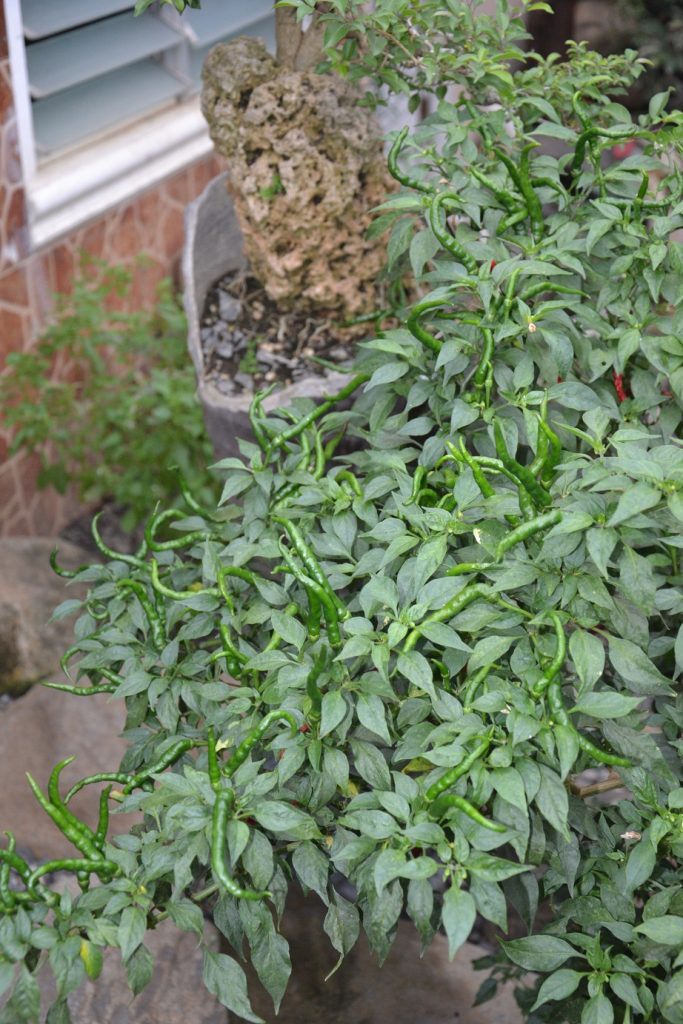 Hopefully it will be available soon. 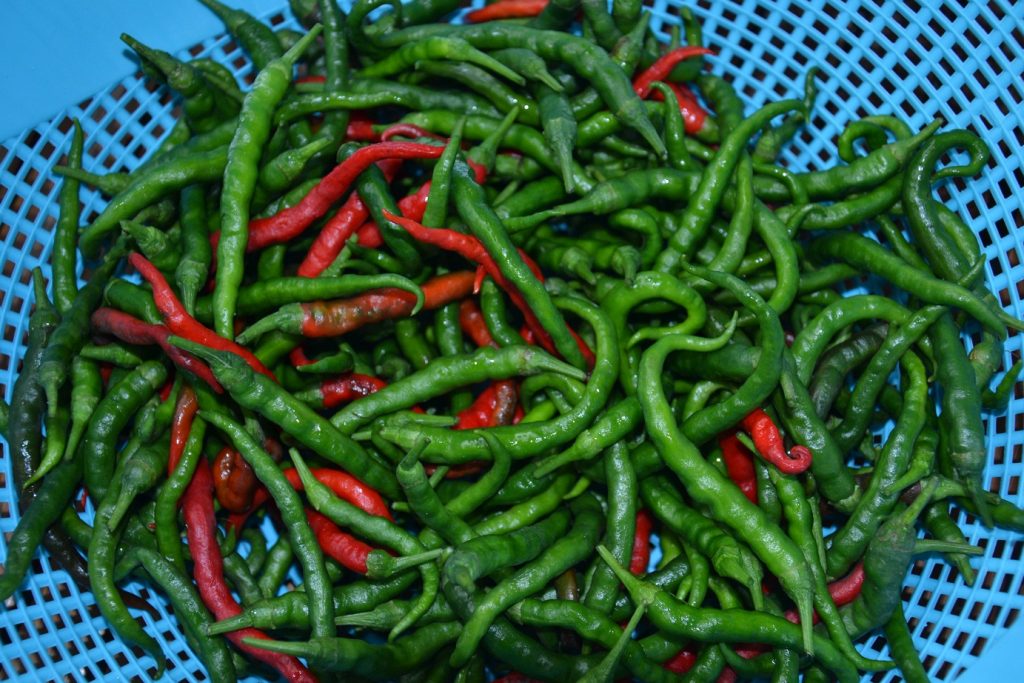 This Pepper Plant did gave me more than enough. Thanks to FullOn by GrowSwitch.