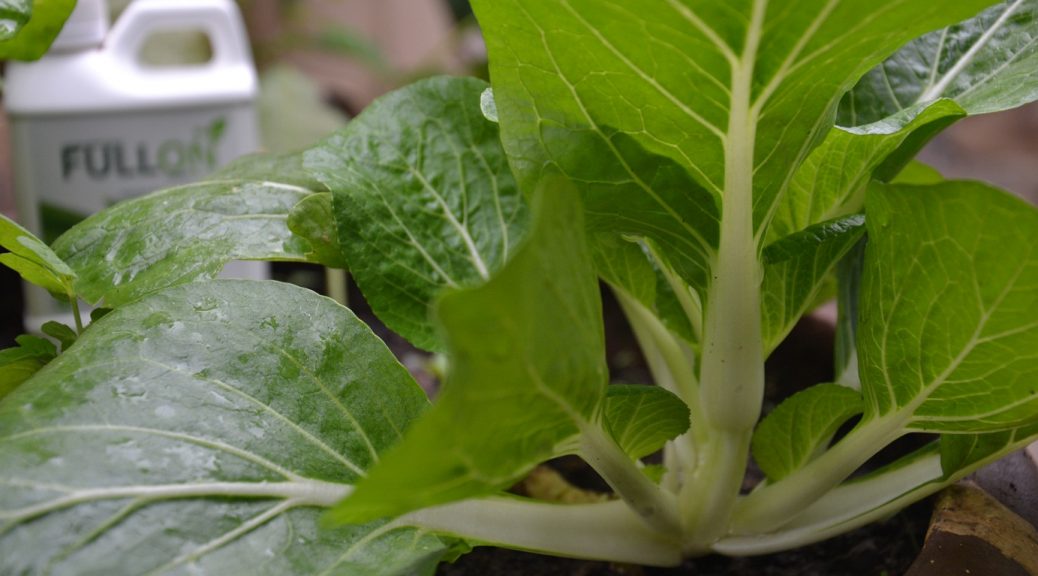 PHOTOSYNTHESIS, is a process by which green plants and certain other organisms use the energy of light to convert carbon dioxide and water into the simple sugar glucose. That provides the basic energy source for all organisms.

An extremely important byproduct of photosynthesis is oxygen, on which most organisms depend.

Plants used much of this glucose (a carbohydrate), as an energy source to build leaves, flowers, fruits, and seeds. They convert this into cellulose. The structural materials used in their cell walls. And store them in the form of starches and other carbohydrates into the roots, stems, and leaves.

Plant photosynthesis occurs in leaves and green stems within specialized cell structures called chloroplasts. It is an oval-shaped like structure, that’s divided by membranes into numerous disk-shaped compartments. These disklike compartments, called thylakoids, are arranged vertically in the chloroplast like a stack of plates or pancakes.

A stack of thylakoids is called a granum (plural, grana). The grana lie suspended in a fluid known as stroma. Embedded in the membranes of the thylakoids are hundreds of molecules of chlorophyll, a light-trapping pigment required for photosynthesis. The pigments and enzymes are arranged into two types of units, Photosystem 1 and photosystem 2.

Stages of the light-dependent reaction

Photosynthesis is a very complex process, and for the sake of convenience and ease of understanding. Plant biologists divide it into two stages.

In the first stage, the light-dependent reaction. The chloroplast traps light energy and converts it into chemical energy contained in nicotinamide adenine dinucleotide phosphate (NADPH). And adenosine triphosphate (ATP). Two molecules used in the second stage of photosynthesis.

In the second stage, the light-independent reaction. NADPH provides the hydrogen atoms that help form glucose. These two stages reflect the literal meaning of the term photosynthesis, to build with light.

Light contains many colors. Each has a defined range of wavelengths measured in nanometers, or billionths of a meter. A certain red and blue wavelengths of light are the most effective in photosynthesis. They have the exact amount of energy that energized and excite the chlorophyll electrons. And boosts them out of their orbits to a higher energy levels.

Other pigments, called accessory pigments. It enhanced the light-absorption capacity of the leaf. By capturing a broader spectrum of blue and red wavelengths along with yellow and orange wavelengths. None of the photosynthetic pigments absorb green light. Which is why plants appear green.

The transfer of electrons in a step-by-step fashion in photosystems 1 and 2 releases energy and heat slowly. That protects the chloroplast and cell from a harmful temperature increase.

Albert Szent-Gyorgyi, an  American biochemist and Nobel Prize laureate  said. “What drives life is a little electric current, set up by the sunshine.”

The light-independent reaction is cyclic. It begins with a molecule that must be regenerated at the end of the reaction in order for the process to continue.

Termed the Calvin cycle after the American chemist Melvin Calvin who discovered it. The light-independent reactions use the electrons and hydrogen ions associated with NADPH and the phosphorus associated with ATP to produce glucose. And these reactions occur in the stroma. The fluid in the chloroplast surrounding the thylakoids. The light-independent reaction requires the presence of carbon dioxide molecules. Which enter into the plant through pores in the leaf, called stomata.

So, it may seem that we’ve discuss this topic in detail. But, we’re not. This is only a micro scratch in the surface. And to learn more about Photosynthesis please check the links below.