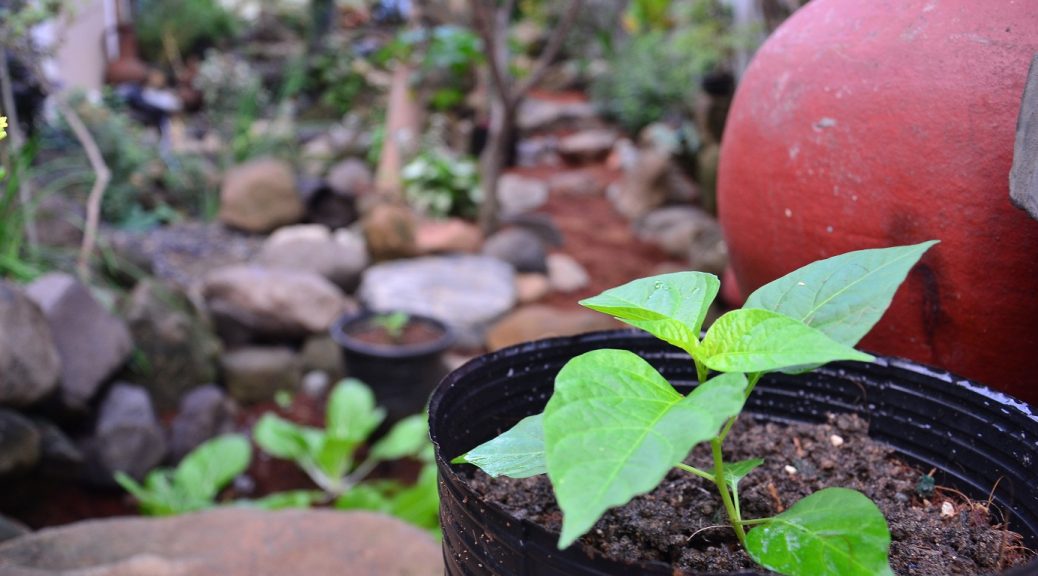 For about the last 50 years, farmers around the world have used synthetic nitrogen fertilizers to boost their crop yields and drive the 20th century’s rapid agricultural intensification…But in their fervor to increase yields, farmers often dose their crops with more nitrogen than the plants can absorb.

The total amount of nitrogen that is put on the land is about three times as much as their actually removing from the land in terms of harvest. Most of it ends up as runoff, or collects in lagoons, where it ultimately leaches into the water table. The impacted communities are about as visible as an underground water table.

This lack of visibility doesn’t make the problem any less pronounced. Many residents in these town’s spend up to a fifth of their income on bottled water, which is in addition to the $60 a month they must spend to have contaminated “drinking water” delivered to their home in the first place. If you don’t break out in welts after bathing, “you are still inhaling the toxins through the steam of the shower,  many people think that boiling the water will rid it of nitrates when in fact doing so triples the concentration.

The excess is now causing serious air and water pollution and threatening human health. Grow Switch believes that a core shift in farm practices with conventional farming  will be crucial to stopping the pollution from getting worse.